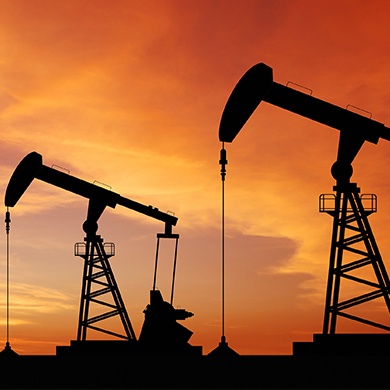 Petroleum Marine Services company (PMS) announced that it has implemented 87 projects in 2020 estimated at $171 million at the highest quality and right on schedule, despite challenges caused by COVID19 pandemic, according to a press release.

This announcement was made during the company’s general assembly meeting headed by the Ministry of Petroleum and Mineral Resources, Tarek El Molla, to approve the operational results of 2020.

PMS Chairman, Ashraf Imam elaborated that PMS managed to sign 80 contracts at a cost of $225 million in 2020 and referred to the most significant implemented projects including wells and assets maintenance, marine pipelines reforms, and training provided to the employees to leverage their competencies.

Meanwhile, the petroleum minister praised the featured results of the company in light of its ownership for a giant marine fleet equipped with high-level technological capabilities.

The minister also emphasized the necessity to continue implementing all operations according to the required quality and to open new opportunities for new operations and partnerships with international oil companies (IOCs) in the Mediterranean.

In addition to PMS Chairman, the meeting was attended by the head of Egyptian General Petroleum Corporation (EGPC) and his deputies, the undersecretary of the Ministry of Petroleum for Economic Financial Affairs, and the heads of Enppi and Petrojet.