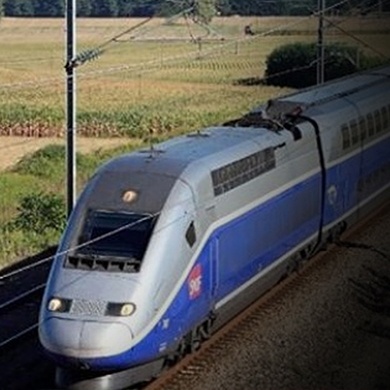 From our source , a project of an express train linking Algeria, Tunisia and Libya.

According to the idea, a high-speed train project with a speed of 300 km / hr starts from the city of Oran and stops in Algiers, then Annaba, enters the Tunisian soil and stops at the international train station outside the capital, and starts a few minutes later towards the south to stop in the historic city of El Jem and then Medenine before it He enters Libya and stops in Tripoli, before continuing on the journey towards Benghazi.

During peak periods, there will be a train every two hours or every hour, from both sides.

By Dr. Samir Abdelly The Tunisian Parliament adopted on 12 July 2021 the Law of Economic Recovery. Among the different financial and economic...