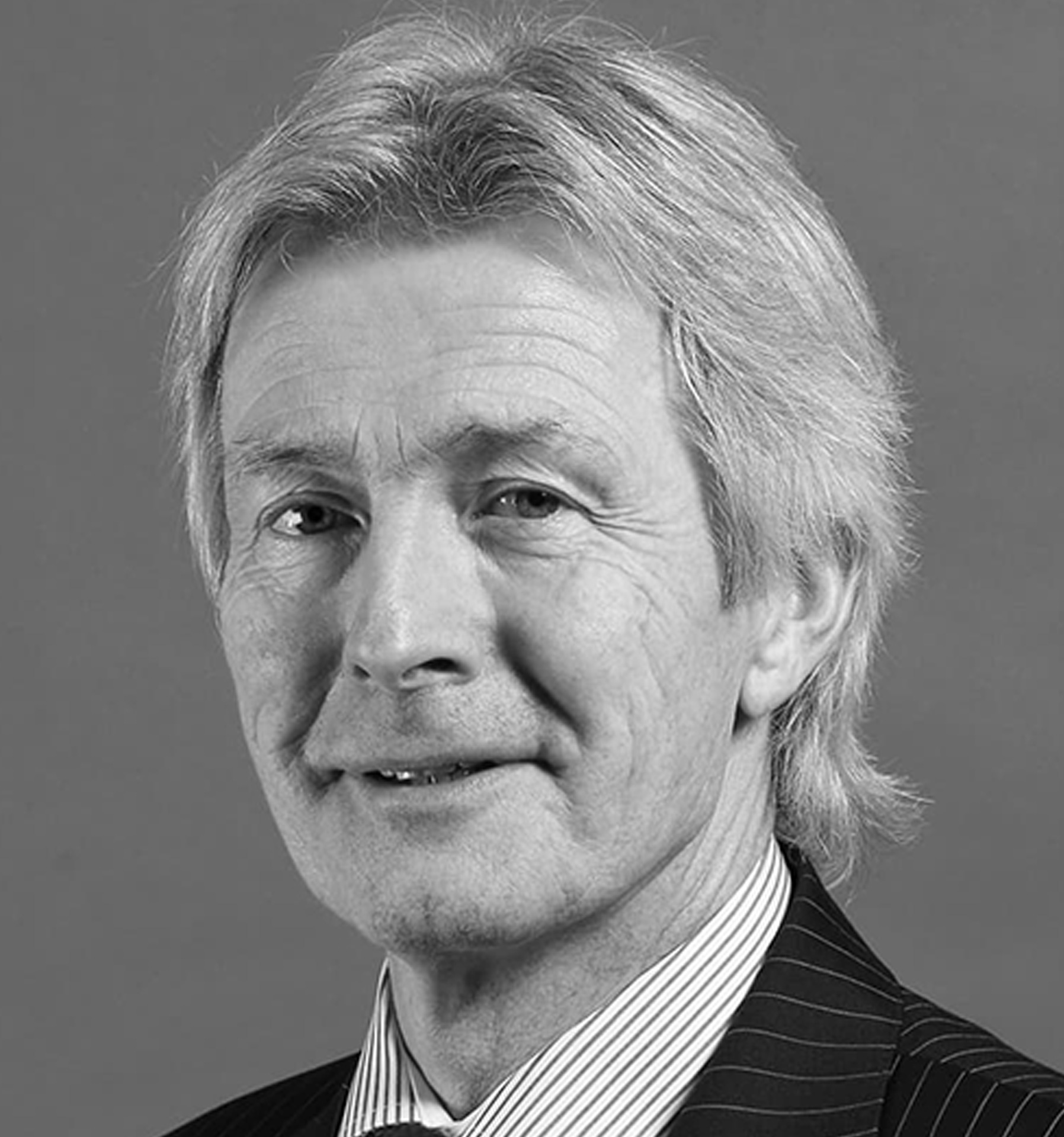 Paul Tweed is a globally recognised expert in his field. Rated as the top tier (band 1) in Defamation/Reputation Management and Media & Entertainment fields of Chambers, he practices in the jurisdictions of England and Wales, Northern Ireland and the Republic of Ireland. Paul is also registered as a Foreign Legal Consultant by the California State Bar. Paul’s areas of expertise are media litigation, reputation management and commercial litigation.

Paul has obtained injunctive relief and apologies in the print, online and broadcast media, including one of the most comprehensive apologies ever broadcast by a national TV station. He has secured both pre-trial settlements and won damages in six figures following extensive litigation.

Paul frequently works with a client’s public relations team, or can draw from his own extensive network of experts built up over the last thirty years, whichever is in the client’s best interests.

Paul has spoken, at numerous Bar Conferences, the Oxford Union Debating Society and has also, by invitation, addressed the Parliamentary joint committee on Defamation, and sat on the Ministry of Justice panel set up to review libel law in England and Wales.

Paul has acted for many A list celebrities, for MPs and TDs from most political parties on the island of Ireland and he is currently retained by a number of governments and international corporations. He has also represented a number of newspapers and publishers.