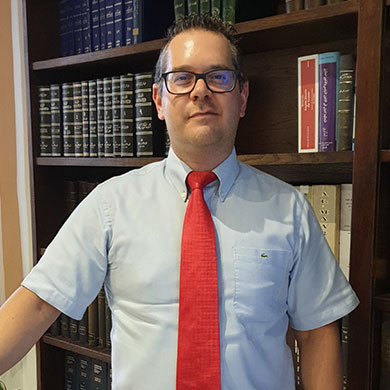 Tunisian economy is actually facing a critical situation with the Covid 19 crisis and an economic crisis since the 2011 Revolution characterized with economic indicators sent to red. In such a context, Tunisia is in a great need to relaunch public investment (environment, water, energy, transport, health, education and culture …). That is why we think it is useful to present some legal tips to potential investors interested in developing projects in connection with any public service.

Beside the traditional system of concessions where the private party (the concession holder) is tasked with managing a public service and is remunerated by the user, Tunisia recently updated its legal framework to enable a new form of investment called public private partnership (“PPP”) in accordance with the best recommended practices from international institutions such as IMF, EBRD and OECD.

The current legal framework of PPP is essentially based on the following texts:

How a PPP project is awarded ?

The basic principle which already governs the award of public contracts is the obligation for the Granting Authority to comply with competitive bidding process.

Exceptionally, PPP projects can be awarded through one the following means:

Does investors have the possibility, in the absence of any public call for tenders, to make a spontaneous offer for a PPP project ?

While the PPP process is mostly based on a predetermined need set by the public entity, it remains possible for a private to make a spontaneous offer with a comprehensive study to the public entity to realize any project through PPP.

Such spontaneous application does not automatically entitles the applicant to benefit from the direct negotiation procedure. An assessment phase will be made by the competent authorities:

Once the project approved by the Ministry in charge, the granting authority will follow the competitive bidding procedure. In the context of a spontaneous application, a preferential regime is granted to the applicant who is automatically accepted within the short list resulting from the prequalification phase and gains up to 20% margin bonus on his score during the bid evaluation phase.

Just bring your project ideas,
Abdelly & Associates law firm would be glad to assist you during the whole PPP process.