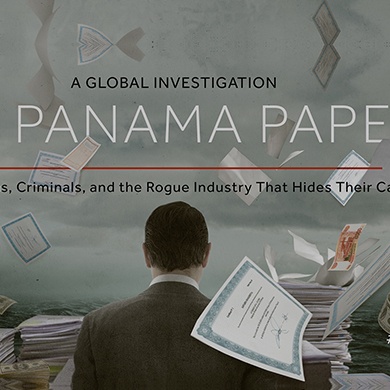 Special leaks from inside the presidency of Tunisia revealed the attempt to put unrelated names to the file of smuggling money outside Tunisia was also revealed in cases including what was said about “Panama Papers ” to cover up the real involved businessmen who finance some parties and control the joints of state. This has proven innocence of Dr Samir Abdelly among the issues related to bank accounts and Panama illegal accounts after the disclosure of more than 20 bank accounts outside Tunisia and the involvement of high-caliber names in money smuggling since the revolution and colluding with Ben Ali’s in-laws.

Special leaks from inside the presidency revealed that Qais Said, who declared his war on corruption in all sectors, held accountable every sinner against Tunisia and caused the collapse of the state at all levels, which he confirmed in a meeting The National Security Council and its impact continued to coordinate and meet with several parties, in addition to receiving important reports from the World Bank, which made it decide to move urgently as Tunisia’s sovereign number continues to decline….